Download our Free Starter Pack
Explore the fundamentals of accounting procedures and
their real-world effect on your business. 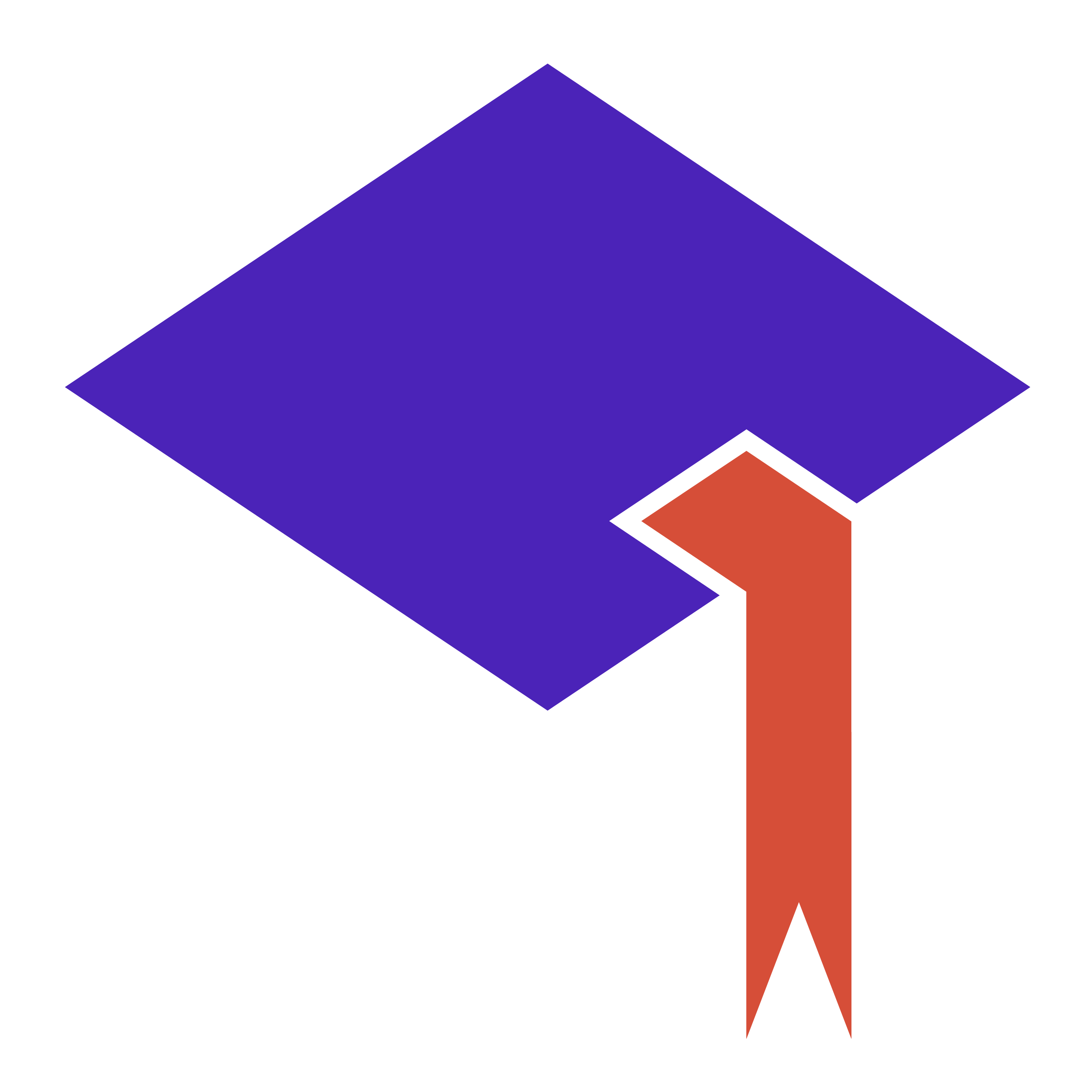 Liquidity analysis: calculation of Current Ratios before and after entering the new additional capital of 1’000,000

An analysis of financial ratios can be seen here.

The current ratios in the example, 17.3 and 39.9 are far above the normal ratios of trading firms. An absolute minimum current ratio would be above 1.0, meaning that there would be sufficient current assets to cover current liabilities.

However, when we analyse risk, expected Cash at Bank may easily not happen due to lesser sales, delays in receiving payment from debtors, higher operating costs, currency devaluation, and higher borrowing costs. These would deplete cash without reflecting this higher expense in higher sales. Thus, current assets will be smaller than projected, falling below the value of current liabilities. The current ratio then may be below 1.0.

In practical terms a current ratio lower than 1.0 indicates difficulties to pay current obligations, such as creditors and accruals, in the short term the company may become insolvent and even be forced to go bankrupt, if even salaries cannot be paid!

A more common minimum current ratio in commerce and industry would above 2.0 although it will depend on the nature of the business.

Some types of businesses usually operate with a current ratio less than one. For example, if inventory turns over much more rapidly than creditors become due, then the current ratio will be less than one. This can allow a firm to operate with a low current ratio. A grocery has a much higher turnover than a manufacturing firm thus the grocery needs sufficient cash to pay daily suppliers of groceries, vegetables, fruit, etc. and the inventory levels are low as they rotate fast. The composition of current assets in this case is for a predominance of cash over inventory.

Low values of current ratios, however, may not indicate a critical problem. If an organisation has viable long-term prospects, it may be able to borrow against those prospects to meet current obligations.

The main lesson to learn for cash management when having high current ratios, meaning excess liquidity is that it is unwise and costly to keep unused cash balances as the capital can always be employed more productively and profitably that just “parking” the money at the bank.

This is one of the important benefits of performing current ratio analysis as it informs of any financial malpractice as is the case in the present exercise where the company has been provided with a high injection of capital, well above the current cash needs, instead of the fund being invested elsewhere in bank deposits or bonds earning interest. The latter is foregone when investing high above the company cash needs.

In this example equity does increase by one million but is not part of the current ratio calculation.

The discussion on quick ratio is similar to the discussion on Current Ratio above, as the company in the example does not carry any inventory, namely, Stock is zero in the Balance Sheet, thus Current Assets do not change, nor Current Liabilities, these are the same that the amounts used to calculate the Current Ratio.

The amount of working capital in the original balance sheet, 723,550, has increased by one million to 1’723,550 in the new balance sheet, equal to the increase in capital as there is only an increase in cash at bank by the same amount. There is no any other a transaction changing current assets or current liabilities.

Regarding efficient cash management and the reasonableness of having a very high amount of working capital, by injecting more cash than needed for the operation of the firm, please refer to the above discussion on high values of current ratios. Excessive amounts of working capital have the same negative financial effects than very high Current Ratios.

We use cookies to improve your browsing experience. You can opt-out. Read More

This website uses cookies to improve your experience while you navigate through the website. Out of these, the cookies that are categorized as necessary are stored on your browser as they are essential for the working of basic functionalities of the website. We also use third-party cookies that help us analyze and understand how you use this website. These cookies will be stored in your browser only with your consent. You also have the option to opt-out of these cookies. But opting out of some of these cookies may affect your browsing experience.
Necessary Always Enabled

Any cookies that may not be particularly necessary for the website to function and is used specifically to collect user personal data via analytics, ads, other embedded contents are termed as non-necessary cookies. It is mandatory to procure user consent prior to running these cookies on your website.